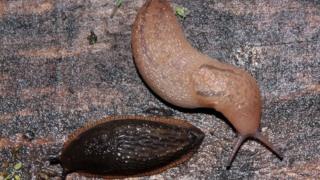 Our driest spring in over 100 years was followed by the wettest April to June on record.

Some species such as bees, birds and bats have struggled, while others - like slugs and orchids - have thrived.

The National Trust's even nicknamed 2012 the 'Year of the Slug', after reports of a huge Spanish super slug invading our gardens.

We run though the National Trust's winners and the losers... 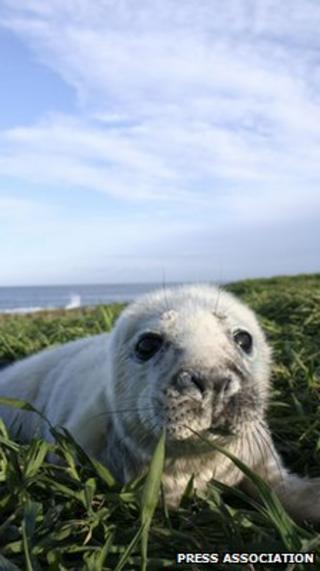 Seal pups had a great year 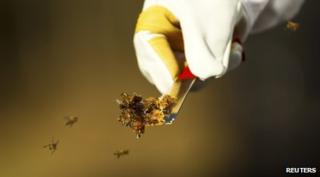