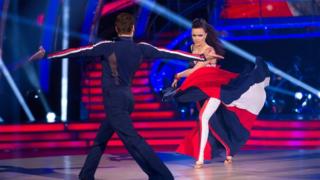 It's the final of Strictly Come Dancing on Saturday with Louis Smith, Kimberley Walsh, Denise van Outen and Dani Harmer all battling it out for the trophy!

One of those who didn't make it this far has told Newsround who she's supporting.

Olympic cycling star, Victoria Pendleton, was voted off after eight weeks of the show.

She said Strictly's Olympians have to stick together so she'll be cheering on Louis Smith in the final. 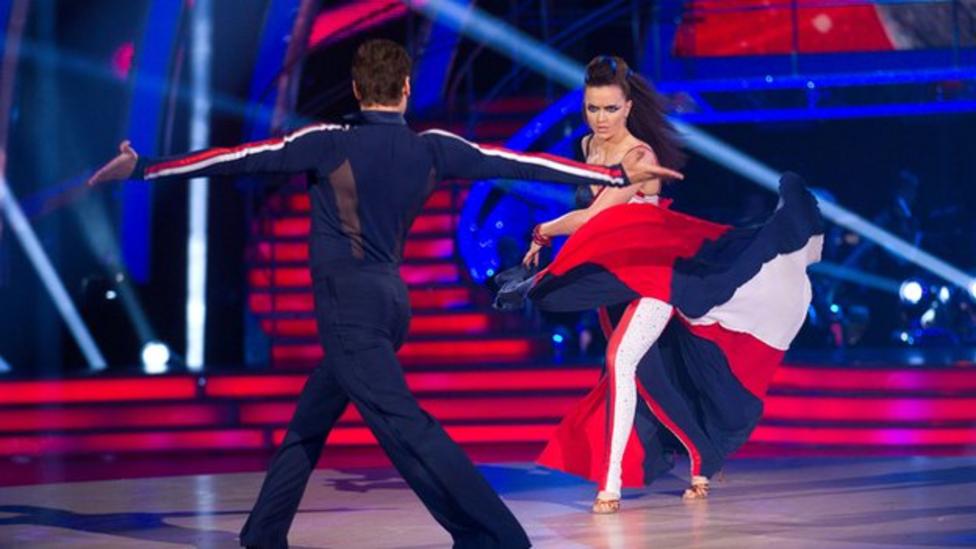