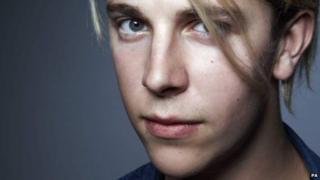 Are we looking at the next Adele, Jessie J or Emeli Sandé?

Singer-songwriter Tom Odell has followed in their footsteps to win the Brit Critics' Choice Award 2013. 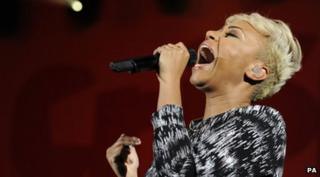 The prize is given to a new artist that music experts tip for massive success.

Tom is the first male to win: "I'm thrilled and honoured... I genuinely can't believe it. Looking at the list of amazing female artists who have won the award already, I just hope I don't let the boys down."

Odell is from West Sussex and has been writing songs since he was 13.

He released his debut EP Songs From Another Love earlier this year.

He's already been compared to Chris Martin from Coldplay!