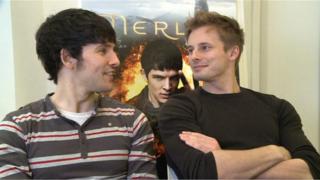 Merlin stars on last ever episode

Merlin fans are getting ready for the show's final episode which goes out on Christmas Eve.

After five series, the team behind the show have promised a dramatic ending, with King Arthur's big enemy Morgana determined to claim the throne of Camelot.

The show first hit our screens in 2008 and became a massive hit in the UK and America.

Now Merlin's stars are saying the the story has "run its natural course".

"They planned it out well, the powers that be, the producers and the writers have been all knowing and I think they have ended it well," he added.

Actress Katie McGrath, who plays Morgana, said: "When you play a character you want to see her right through, I think we've been very lucky to be able to do that. And you know the story has an ending, and it's fun to be able to tell that as much as the start." 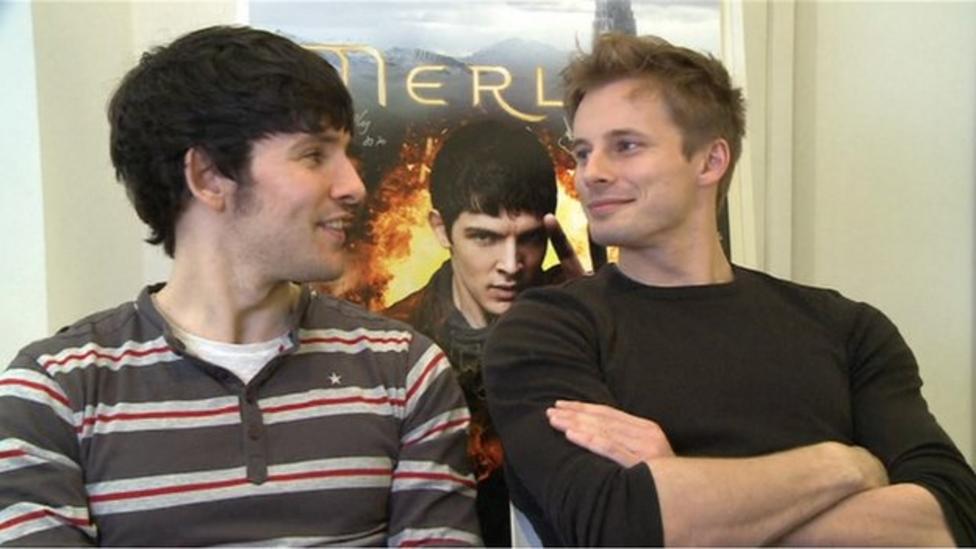 Merlin stars on last ever episode