The best kids' TV and movies this Christmas 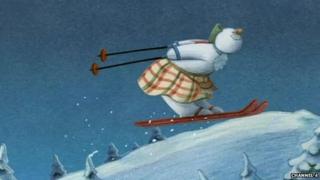 Christmas is a time for Christmas specials, favourite movies and loads more fun stuff on telly. Here's Newsround's guide to the best of this year's Christmas TV!

The Snowman and The Snowdog

The eagerly awaited sequel to the classic Christmas film, The Snowman, has finally arrived.

A boy builds a snowman and a snowdog who come to life! At the stroke of midnight they take him on a magical journey as they fly to the North Pole, where they meet Father Christmas and a host of other colourful characters.

Check out our video review of 'The Snowman and the Snowdog' 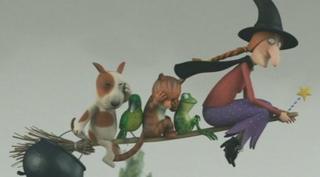 The witch and her collection of animals!

Room On The Broom

If you're looking for an enchanting tale of friendship and family, then don't miss this première! Adapted from Julia Donaldson's award-winning picture book, Room On The Broom follows the magical story of a kind witch who invites a collection of animals to join her on her broom... much to the frustration of her cat! 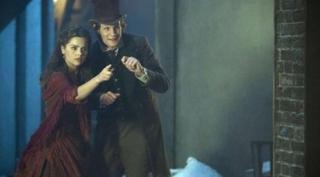 The Doctor is back - with his new assistant

Doctor Who Christmas Special - The Snowmen

A new-look Tardis, a new companion for the Doctor and some creepy snowmen with razor-sharp fangs... what more could you want from a Doctor Who Christmas special!?

Walter is a lonely boy who builds a talking snowman. 50 years later, telepathic snowmen are popping up all over the place - but what threat do these creatures pose?

Matt Smith dons his Victorian costume for an episode that promises to keep you on the edge of your seat.

You might even recognise the voice of Sir Ian McKellen, who plays Gandalf in Lord of the Rings, as the evil snowmen! 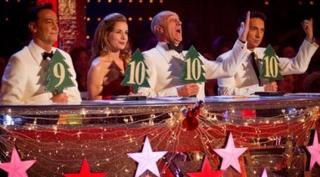 Plenty of points on offer in Strictly's Christmas Special!

If you're a Strictly fan then you'll love this all-star special.

And for all you loyal fans... Ann Widdecombe and Russell Grant will be back for a special guest appearance. 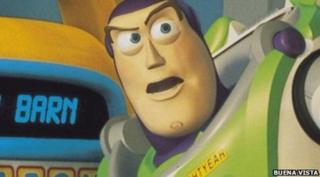 An animated classic! When Andy goes off to summer camp, his favourite toy, Woody, is stolen by a collector. Buzz and his friends vow to rescue him, but will it all go to plan? 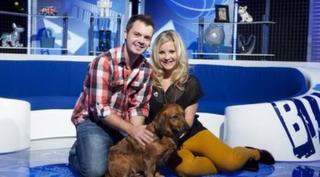 Barney and Helen will look back at 2012

Blue Peter Review of the Year

Helen's journey to the South Pole, the Queen's Diamond Jubilee, the London 2012 Olympics... this year has truly been one for memorable events.

In this special programme, Helen and Barney take a look back over some of the best moments this year. 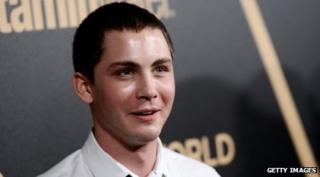 Percy Jackson and the Lightning Thief

When teenager Percy Jackson discovers he is the son of a Greek god, his school trip takes an unexpected turn as he sets out to settle an ongoing battle between the gods. A classic fantasy adventure based on the hit book by Rick Riordan! 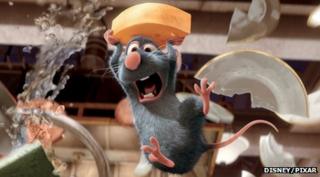 Remy is a young country rat who moves to Paris to follow his dream of becoming the best chef in the whole of France. Teaming up with a hopeless chef, Linguini, together they create fabulous dishes, but he must learn some tough lessons about life, friends and family. An animated comedy from the makers of Toy Story. 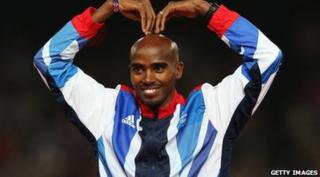 Ever wondered if Mo Farah would be good at water sports? Well now's your chance to find out!

16 Olympic heroes including Mo and Jade Jones will face a gruelling test of their physical and mental abilities as they compete in 8 disciplines such as track, field, swimming, archery, kayaking, cycling and the exhausting gym tests.

If you enjoyed the Olympics then you won't want to miss this one! 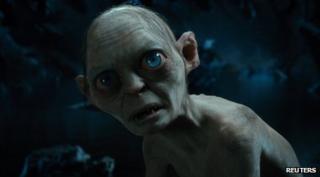 The Lord of the Rings: The Return of the King

There's plenty of fantasy in this Oscar-winning adaptation of JRR Tolkien's epic adventure! The final battle for Middle-earth begins as hobbit Frodo continues on his journey to destroy the Ring. He is accompanied deep into Mordor by Gollum, who has a darker reason for keeping the "precious" ring close.