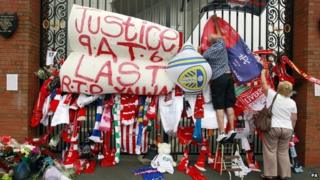 A new inquest has been ordered into the Hillsborough disaster of 1989.

96 Liverpool fans died in a crush at Sheffield's Hillsborough Stadium at the FA Cup semi-final against Nottingham Forest.

The High Court has now overturned the original 1991 inquest's verdict, which said the deaths were accidental - a decision the victims' families fought against for many years.

A new police inquiry has also been announced by the government.

Home Secretary Theresa May, the politician in charge of UK affairs, said the new police inquiry would re-examine what happened. 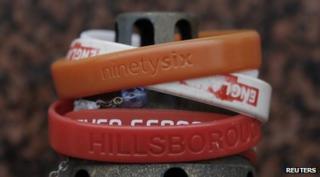 An independent report in September found that police and emergency services had tried to blame the fans for what happened.

It discovered that police statements had even been changed to put the blame onto the fans.

The report also said that as many as 41 of the victims' lives could have been saved.

It led to the Prime Minister, David Cameron, formally apologising in Parliament to the families of those who died. 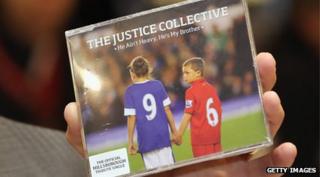 A celebrity charity single for Hillsborough, He Ain't Heavy, He's My Brother, is narrowly in the lead for the Christmas number one.

It's in a head-to-head battle with X Factor champ James Arthur's Impossible.

This year's festive chart-topper will be revealed on Sunday.

How you can help celebrate Deaf Awareness Week

Should the school day be longer?