Dom Wood talks about his dyslexia 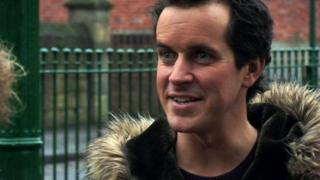 Dominic Wood is one of CBBC's biggest stars and has presented TV programmes for 16 years. He also has dyslexia.

In a special Newsround documentary called My Dyslexic Mind, Dom explains how he was diagnosed with dyslexia when he was 15 years old. 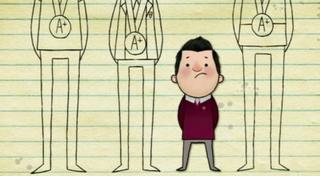 "People at school used to call me thick", says Dom

Dom reveals how his struggle with reading and writing made him to focus on his creative skills - and led to him becoming a magician.

"It's not actually a disadvantage being dyslexic, in some ways it's a really, really positive thing," he explains.

"I've got to say, if it wasn't for my dyslexia I wouldn't be where I am today."