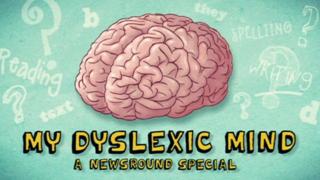 My Dyslexic Mind - A Newsround Special

About one in every 10 children has dyslexia.

There's probably somebody in your class with it - but do you know what it is? My Dyslexic Mind explores what dyslexia is and some of the ways it affects children.

The show's presented by 12-year-old Ben, who really struggled at school until he found out he had dyslexia.

It's a learning disability, which means reading and writing are harder than for other kids. It also affects his memory.

As part of the show Ben meets Dominic - one half of Dick and Dom. He only found out he had Dyslexia when he was 15. He says it's been good for him, because it's pushed him forward to being a great TV presenter!

For more information, check out our guide to dyslexia and have a go at 'Try Being Me', an interactive experience, which aims to put you in the shoes of the children featured in the latest Newsround special. 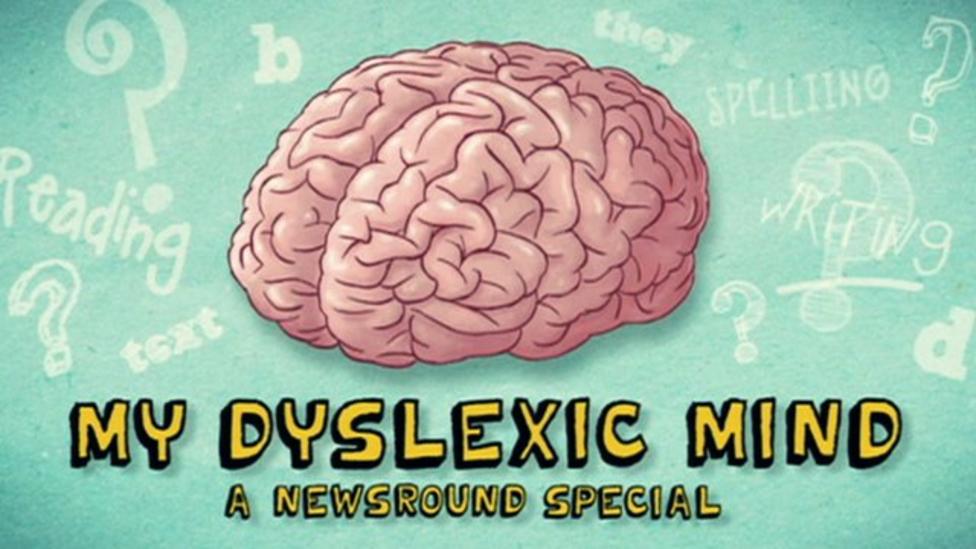 My Dyslexic Mind - A Newsround Special