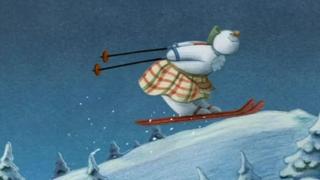 The team behind festive classic The Snowman has made a brand new sequel 30 years after the original movie!

The Snowman and the Snowdog is about a boy who moves house and finds a box that contains a snowman building kit.

So he builds a snowman with it - and a snowdog using the extra snow!

But how does the new film compare to the original?

Press Packers Barney and Phoebe give us their verdict at a special preview screening, and interview animator Robin Shaw about making it.

The rest of us will have to wait until Christmas Eve to watch it on Channel 4! 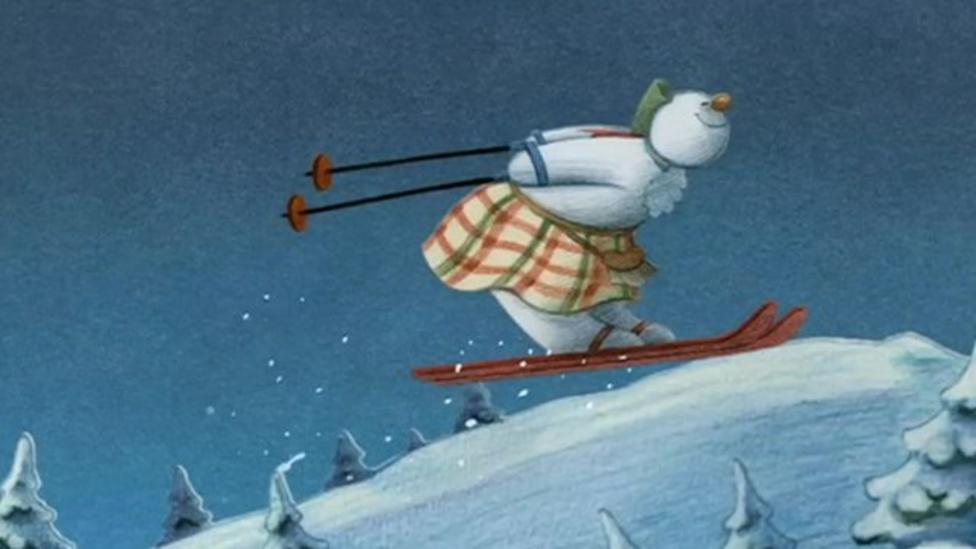