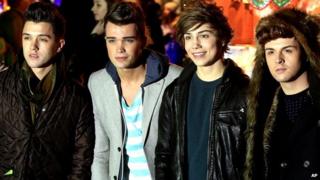 X Factor heartthrobs Union J have signed a deal to release an album in 2013. 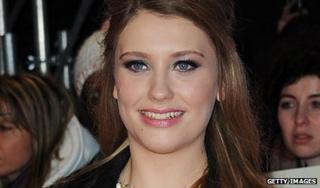 Ella will also release an album in 2013

The boy band told TV host Kate Garraway they were heading to Sony's offices on Monday to finalise their deal.

Jaymie said he was looking forward to catching up with Ella Henderson who has also signed a record deal.

The X Factor stars will reunite in January when they go on tour together.