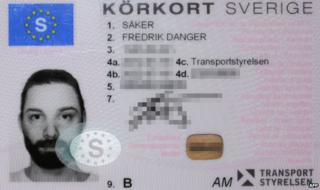 Did you notice anything unusual about this driving licence?

The picture on the front isn't a photograph but a painting by Swedish artist Fredrik Saeker. 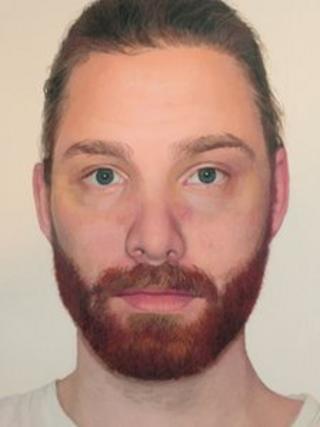 Fredrik submitted this self-portrait for his driving licence

The 29-year-old wanted to prove that he was good enough to paint a self-portrait that looked just like a photograph.

So he submitted a photograph he took of his painting when he renewed his driving licence - and it was approved!

The Swedish Transport Board said: "The picture we have received looks like any other photo, so we have had no reason to question it."

But our favourite thing about the licence isn't the picture. It's his middle name - Danger!