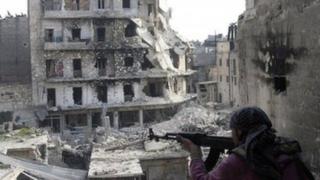 For the first time, a Russian official says that the Syrian government could lose its fight against the rebels.

But Russia still supports the Syrian government and says if Assad was forced out the fighting would get worse.

On Wednesday, it was reported that the Syrian government had fired powerful missiles at the rebels.

Watch Ricky's report about what life is like for people living in Syria. 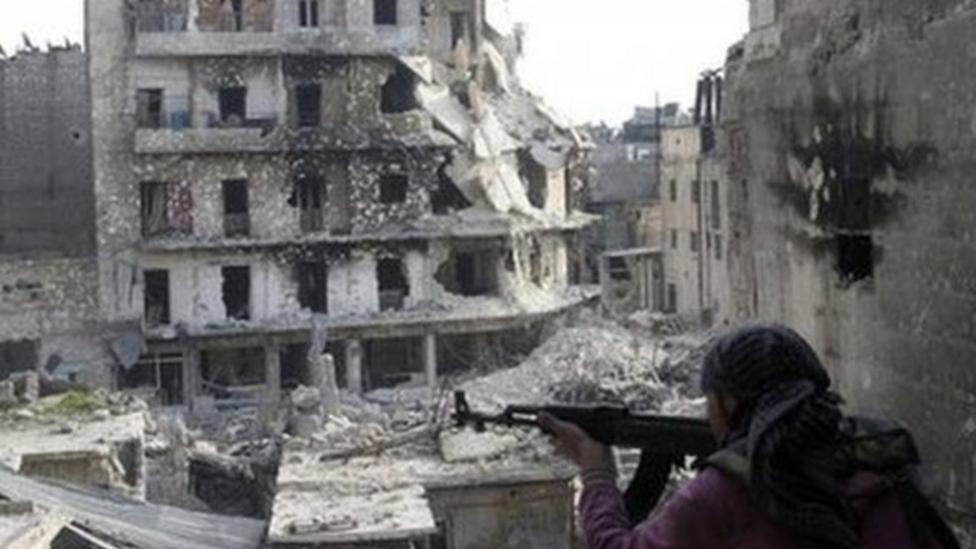