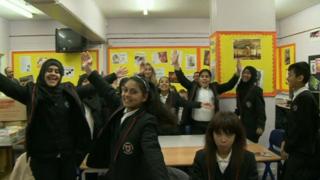 London more diverse than before

The number of people who describe themselves as "white British" in London has fallen below half for the first time ever.

45% of people in the capital are white British, according to the Census 2011.

The Census has also revealed that 1 in 3 Londoners were born outside the UK.

People come from all over the world to live and work in London.

The news has sparked a debate on how this change affects the country.

Hayley's been to London to meet kids at a school with a diverse range of backgrounds. 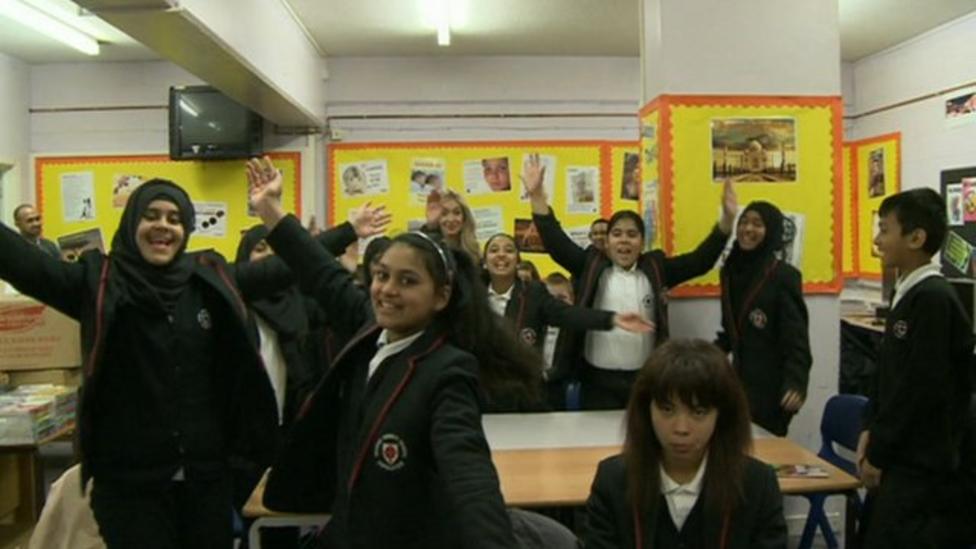 London more diverse than before