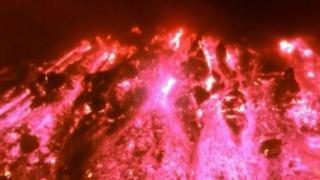 Check out this volcanic eruption so spectacular it's been described as looking like some sort of Armageddon!

The Plosky Tolbachik volcano in far eastern Russia's Kamchatka Peninsula is pouring out 1,200 tonnes of lava EVERY SECOND, according to local scientists.

It last erupted 36 years ago and this time it's the biggest ever.

Emergency services are keeping watch on the area and local residents are getting ready to evacuate if they need to.

But the amazing event has meant many tourists flocking to the area to catch it for themselves.

There are 29 active volcanoes in the Kamchatka Peninsula, which is a Unesco World Heritage site. 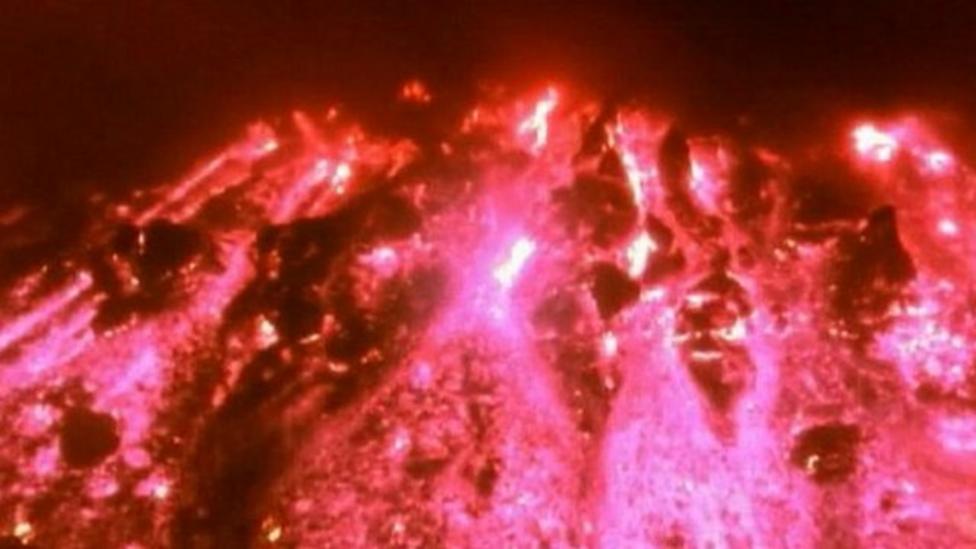