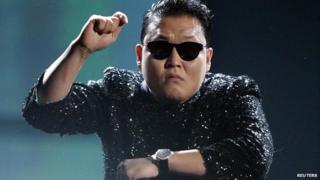 Search engine Google has released its annual list of the things most people in Britain looked for on the web.

As in previous years, the most popular search term was Facebook.

The social-networking site announced this year that it now has more than a billion users across the world.

The most searched for song was Gangnam Style, after South Korean rapper Psy and his famous dance moves shot to the top of the charts in September. 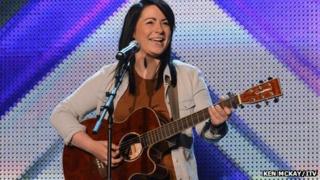 Top of the most trending people category was singer Whitney Houston, who died in February, followed by the Duchess of Cambridge and Take That star Gary Barlow.

The most asked question was "What is love?"

CBeebies show 'Mike the Knight' was the most searched TV programme with the latest James bond movie, 'Skyfall', the most popular film.

After an incredible summer of sport, British Olympians were popular searches with Andy Murray the most searched, Tom Daley second and Jessica Ennis third.