Eighth night of violence in Belfast 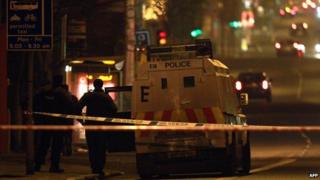 There's been an eighth night of violence in Belfast, the capital of Northern Ireland.

An unmarked police car was attacked with a petrol bomb outside the home of an MP.

In other parts of the city - rioters threw petrol bombs, bottles and bricks at police.

Protesters are demonstrating against a decision to stop flying the Union Flag at Belfast City Hall every day of the year. 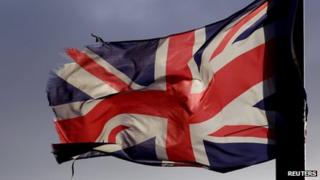 The Union flag represents Northern Ireland being part of the UK, something not everyone living there is happy about.

Nationalists want the flag to be taken down completely but have agreed for it to be flown on special occasions.

This has caused anger from Loyalists who want the flag flown all year round.