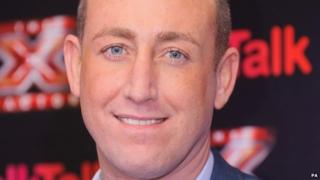 It was only after James appeared in the bottom two that his share of the vote soared to over 40%.

The weekly results of the telephone voting are released after the end of each series. 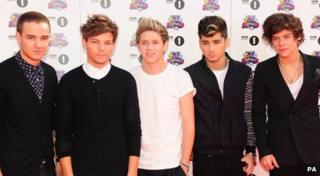 One Direction have had worldwide success despite not winning the most votes on their series of the X Factor.

Host Dermot O'Leary said over 3 million votes were cast in the final but viewing figures for the show have slumped.

Sunday's final was watched by 11.1 million people compared to 17.2 million who watched Matt Cardle win the series in 2010.