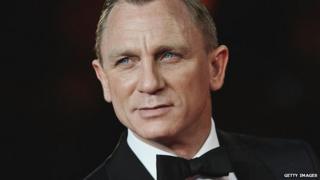 The latest James Bond adventure, Skyfall, has become the most successful movie EVER at the UK box office.

It's made over £94 million from ticket sales in just 40 days - beating the previous record holder Avatar, which made £94 million in 11 months. 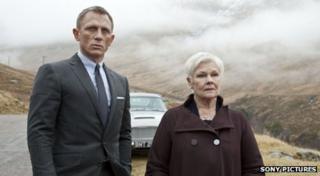 The film's producers Michael G. Wilson and Barbara Broccoli said they were "overwhelmed with gratitude".

They said: "We are very proud of this film and thank everybody, especially Daniel Craig and Sam Mendes."

Sam Mendes is the director of Skyfall.

Skyfall was named the UK's most successful Bond movie in November.