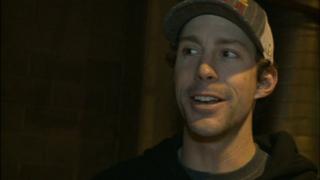 He's one of the most famous extreme sports stars in the world.

He was the first person to land a double back-flip on a motorbike and he's mates with space jumper, Felix Baumgartner.

Travis Pastrama - the 11 time X-Games champion - has just started a massive extreme circus tour around Europe and they've been performing in Manchester. 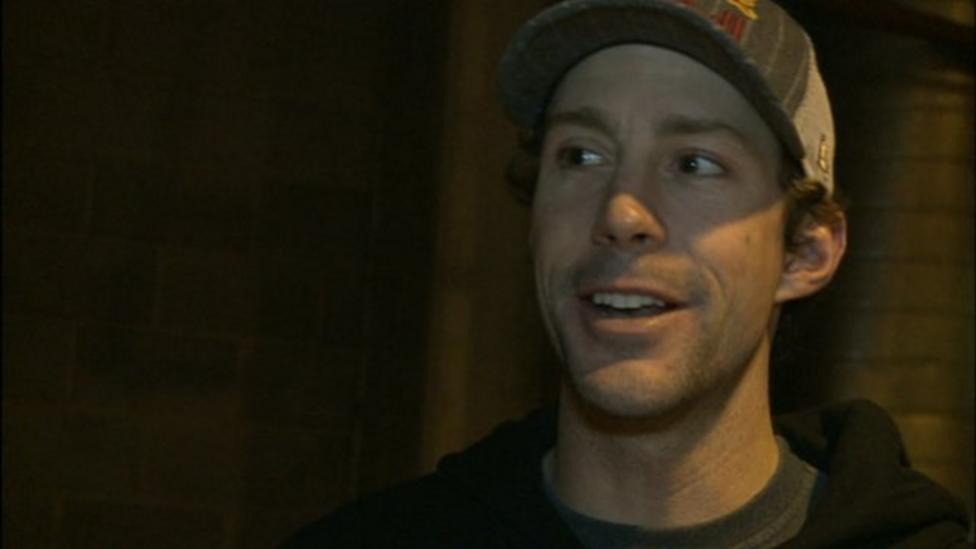