Cannibal lobsters caught on camera in US 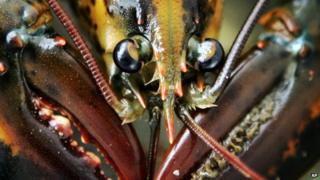 Big, hungry lobsters have been recorded eating other lobsters in the wild for the first time.

It's already known that lobsters attack and eat each other if kept in a confined space.

But nobody thought it really happened out in the wild until researchers in the USA caught it on camera.

Small lobsters were seen on a special infrared camera being eaten by bigger lobsters in the night.

One of the reasons could be due to a rise in the number of lobsters in the Gulf of Maine. 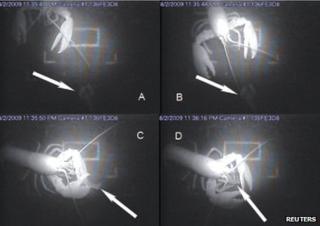