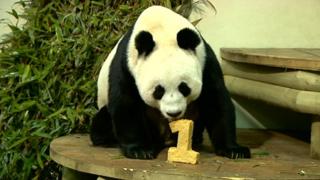 They're the first pandas to live in the UK in 17 years.

The hope was the pair might breed and give birth to cubs... One year on though, and it's not all gone entirely to plan. 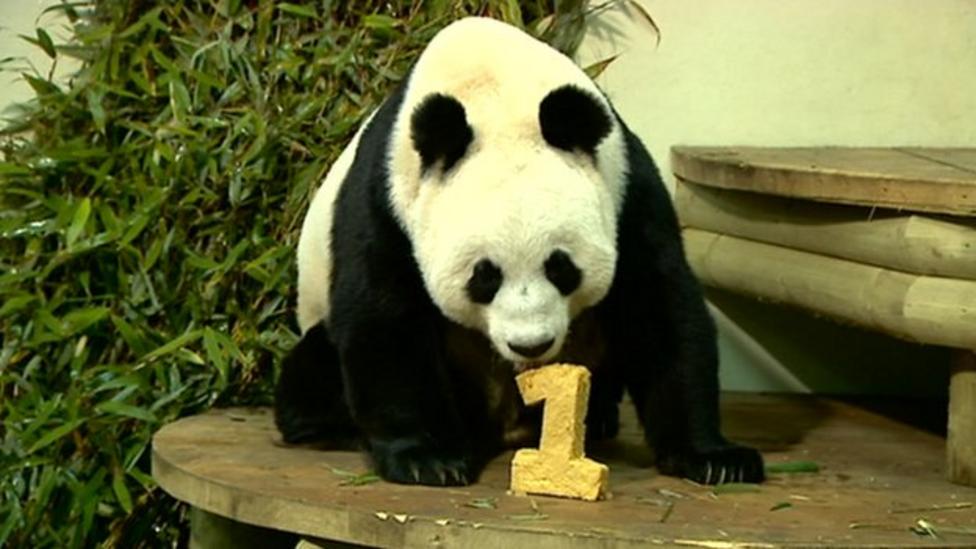