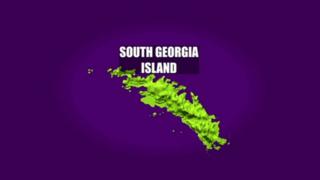 Island ready to get rid of rats

The largest project to get rid of animals the world has ever seen is about to start.

It's happening on the small island of South Georgia, in the Atlantic ocean, and the aim is to wipe out million of rats.

The rodents first arrived in South Georgia on sealing and whaling ships.

They've become a big pest and are pushing some of the island's bird species to the brink of extinction.

A test to spread poison pellets across part of the island in 2011 seems to have been successful.

The team will now spend months targeting other parts with poison pellets.

Wiping out rats has been tried on other islands around the world, including off New Zealand and Australia - but nothing on the scale being tried out in South Georgia.

The team have to use helicopters to spread the pellets because there's so much ground to cover.

The increase in rats has been a disaster for the birds as the rodents feed on chicks and eggs.

The hope is that getting rid of the rats will mean 100 million pairs of seabirds will come back to the island once more. 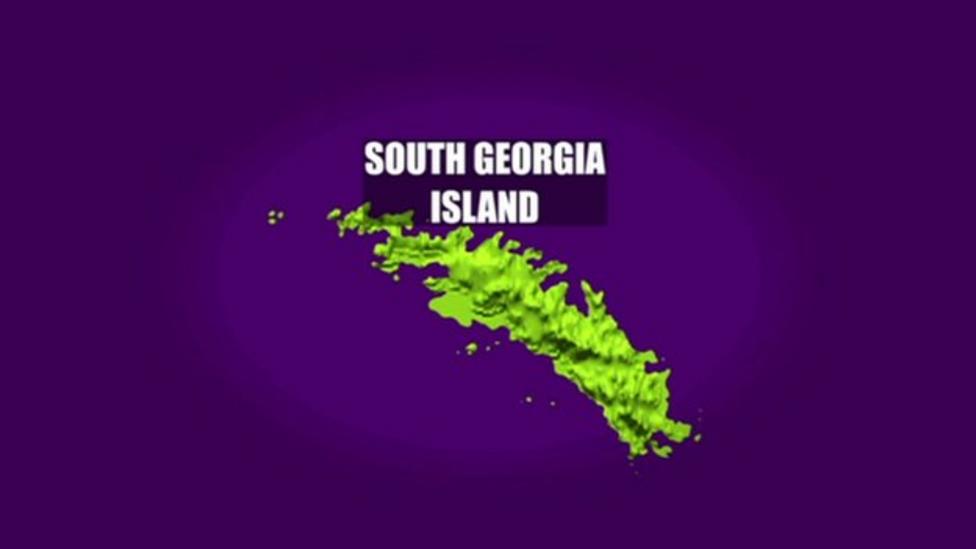 Island ready to get rid of rats