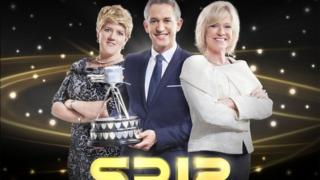 12 UK sports stars are in the running for BBC Sports Personality of the Year 2012.

Golfer Rory McIlroy is the only contender who isn't an Olympic or Paralympic gold medallist from London 2012.

The final shortlist was revealed on The One Show on Monday evening.

The number of contenders has been boosted from 10 to 12 this year, because it's been such a great year for British sport.

The winner will be decided by a public vote, and announced at a star-studded ceremony in London on Sunday 16 December, which will be shown on BBC One. 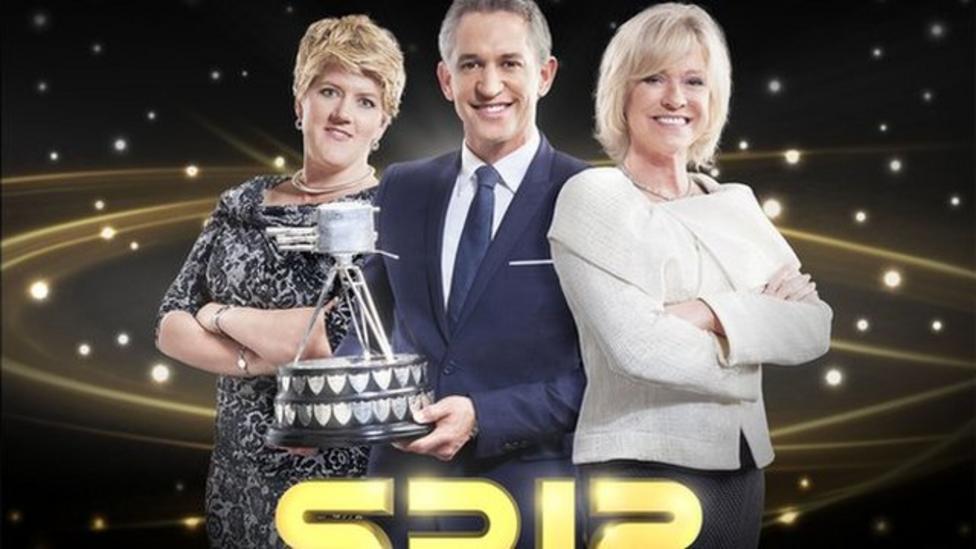