Who's on the BBC Sports Personality of the Year shortlist?

12 UK sports stars are in the running for BBC Sports Personality of the Year 2012.

Golfer Rory McIlroy is the only contender who isn't an Olympic or Paralympic gold medallist from London 2012.

The final shortlist was revealed on The One Show on Monday evening.

The number of contenders has been boosted from 10 to 12 this year, because it's been such a great year for British sport.

The winner will be decided by a public vote, and announced at a star-studded ceremony in London on Sunday 16 December, which will be shown on BBC One.

We take a look at the 12 competitors, in alphabetical order. 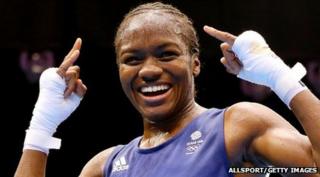 Boxer Nicola Adams entered the history books this summer when she became the first ever Olympic women's boxing champ - in the flyweight category.

The sport was opened up to women at the Games for the first time at London 2012. 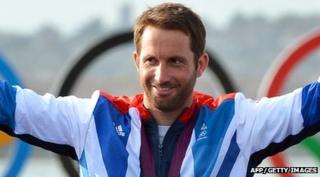 Ben Ainslie has won more Olympic medals than any other British sailor.

He won his fourth gold - from four Games - at London 2012. On Tuesday it was revealed he wouldn't be going for a fifth gold at the next Olympics. 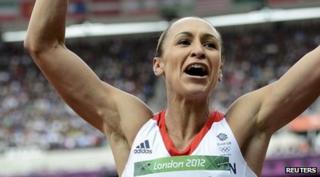 Jessica was the poster girl of London 2012 and boy, did she deliver!

The Sheffield girl stormed to gold in the heptathlon, under intense pressure at her home Games. She had built up such a big lead that by the seventh and final event the title was pretty much in the bag! 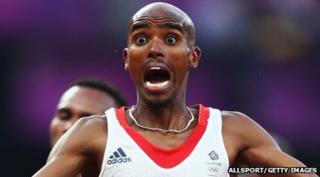 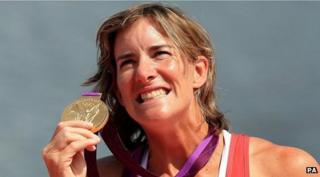 It was a case of fourth time lucky for Olympic rower Kath Grainger.

After having to settle for silver each time at the past three Olympics, she finally snatched gold at London 2012 - in the women's double sculls event with Anna Watkins. 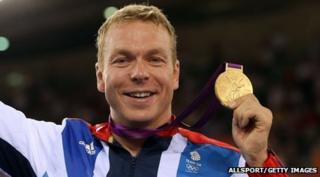 Cyclist Sir Chris Hoy is Britain's most successful Olympian of all time.

He has won SIX Olympic golds in total, including two at London 2012. 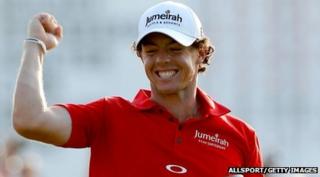 The world's number one golfer is the only contender who's not an Olympian or Paralympian.

The 23-year-old won his second major title this year, the US PGA Championship. He was the youngest winner in more than 50 years. 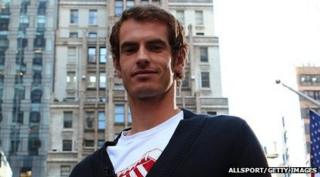 The British tennis number one has enjoyed his best year yet.

He beat Roger Federer to win Olympic gold and then beat Novak Djokovic to win his first Grand Slam tournament - the US Open. 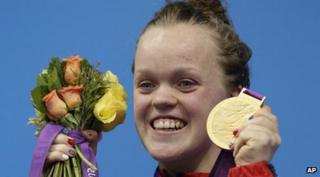 Paralympic swimmer Ellie Simmonds is the youngest contender at 18.

She won two golds at London 2012, to add to the two titles she won at the Beijing Olympics, when she was just 14. She won the Young Sports Personality award in 2008. 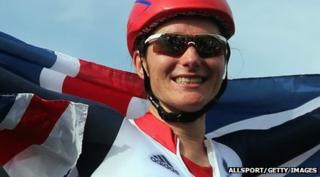 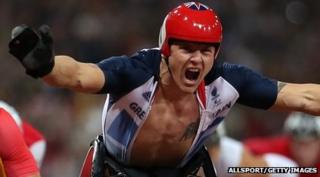 Wheelchair racer David Weir took home FOUR Paralympic golds at London 2012 - in the 800m, 1,500m, 5,000m and the marathon. He even earned himself the nickname "Weirwolf"! 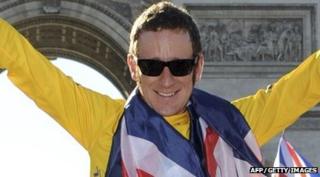 He then went on to get gold in the Olympic time trial event.