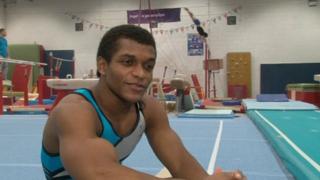 The next Olympics in Rio might be four years away, but people are already talking about who Team GB's big gold medal hope might be!

Remember the name Courtney Tulloch, because the gymnast from Kent has won the SportsAid One-to-Watch award.

The judges know talent when they see it - a previous winner is diver Tom Daley, who won bronze in London 2012.

Tulloch won two European junior gold medals earlier this year and has his eyes set on the Rio Olympics 2016.

He said: "I think gymnastics is one of the hardest sports. It's just little things like coming home in cuts and bruises, blood blisters, everything. It's really difficult, you have to be really tough."

SportsAid is a charity that helps rising stars by giving them much-needed cash to help them train. 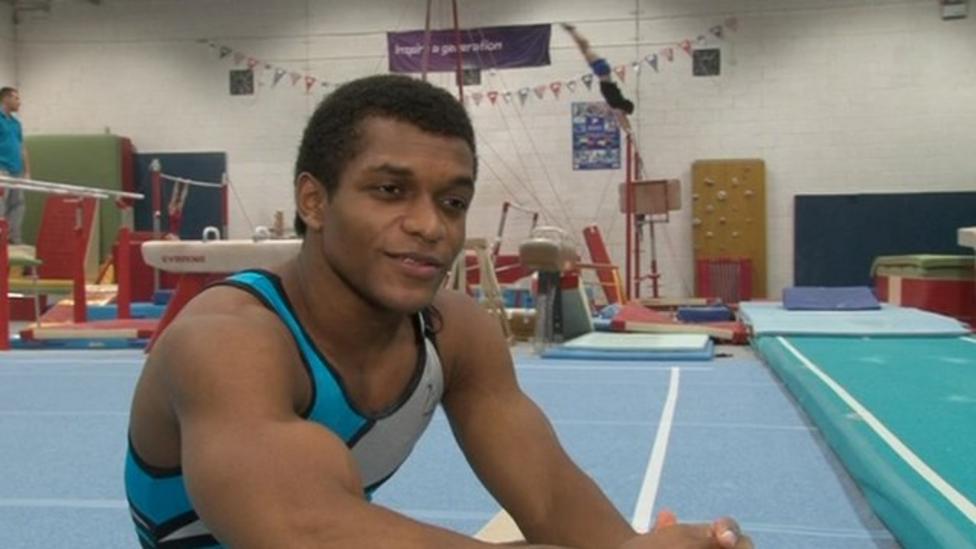 Your messages on World Teachers' Day

Wales lockdown: 'I can’t wait to play football with my friends' 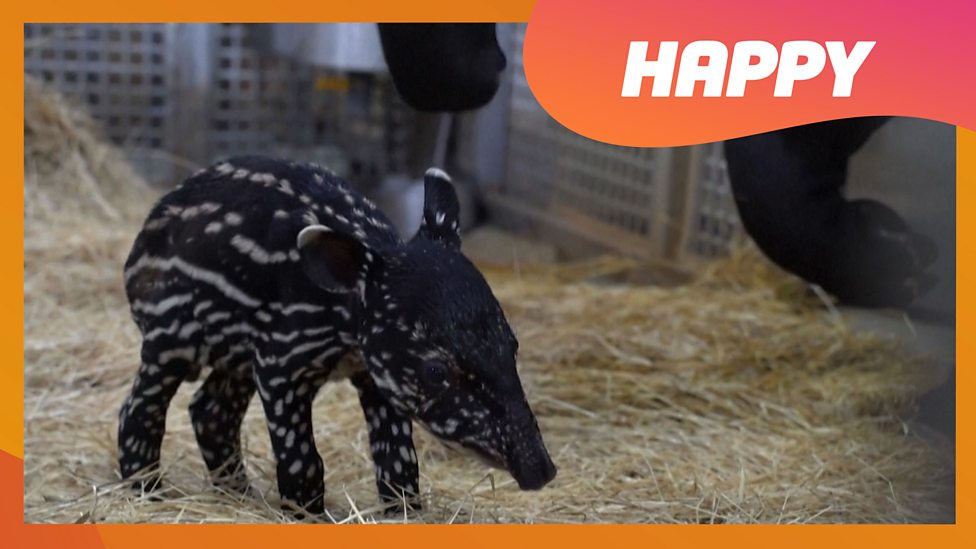 Happy News: This week's stories that will make you smile 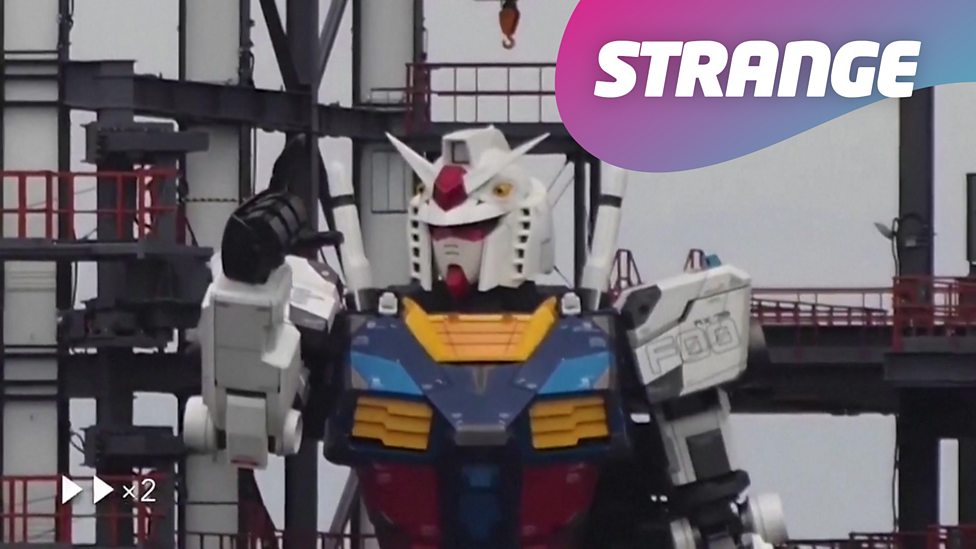 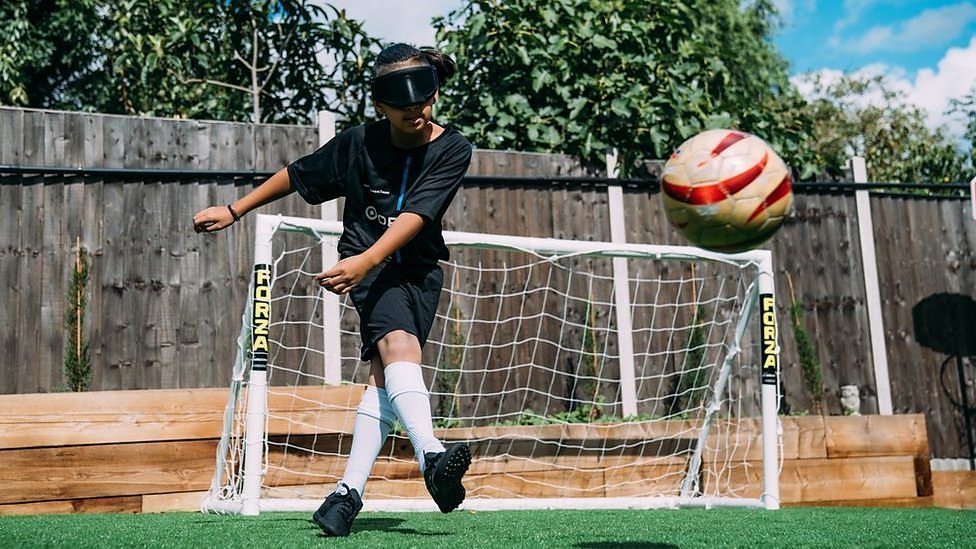 The race for the White House explained

What's it like going back to school when you are partially sighted?

'Without stories about slavery, it’s difficult to make sense of our country today'