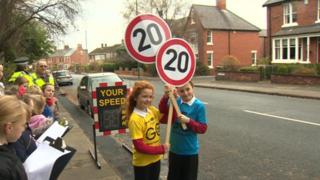 Kids have helped a group of charities to launch a campaign for the speed limit to be cut from 30mph to 20mph.

Road safety charity Brake spoke to 8,000 kids - and more than half said they wanted lower speed limits near their homes and schools.

Nick Batty from Brake said: "What we'd like to see is more local authorities bringing in 20mph speed limits.

"The reason for that is we know that drivers are much more likely to be able to stop in time, rather than hit something, and react to something that they're not expecting if they're travelling at 20mph rather than 30mph."

Watch Leah's report on the launch of the GO 20 campaign. 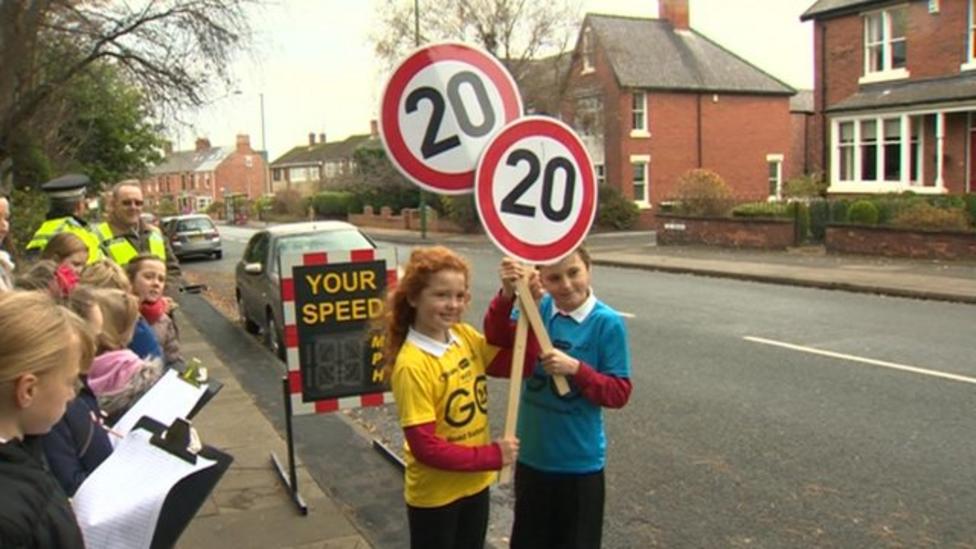