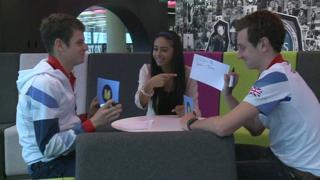 Brownlees quizzed on each other!

British brothers Alistair and Jonny Brownlee are the world's best triathletes. But how well do the siblings really know each other?

The boys revealed in a special Newsround grilling that Alistair's the biggest slacker in training!

Jonny said: "We both normally do what we're supposed to do, but I normally do it maybe to the best of my abilities all the time, but Alistair maybe 90% of the time."

But who's the most competitive?

"I don't care about them! I only care about triathlon!" Alistair joked. "Basically he's more competitive at everything that doesn't matter!"

We also discovered the worst present the brothers gave each other, and why Alistair's fave song is Don't Cry For Me Argentina according to Jonny...

"He [Alistair] was very good at singing when he was younger at school. He sang that in front of the whole assembly and I've always joked about it afterwards. He sings it in the shower now!" 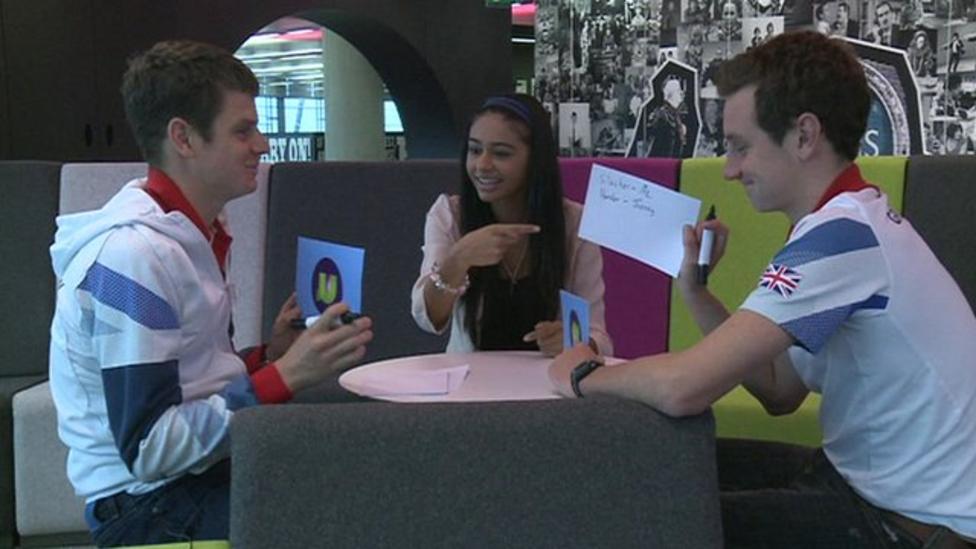 Brownlees quizzed on each other!