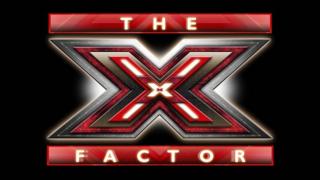 The shock result came about after Ella ended up in the bottom two alongside fellow contestant James Arthur.

Both James and Ella had been tipped as potential winners.

The X Factor judges could not make up their minds who to send home so Ella left after receiving the fewest public votes.

X Factor host Dermot O'Leary said it was "one of the biggest shocks we've ever had on the results show".

The remaining 10 celebrities danced in front of 6,000 people on a dance floor six times bigger than the one they normally dance on.

For the third time this series, showbiz journalist Richard Arnold and his partner Erin Boag found themselves in the bottom two.

They were joined by ex Westlife star Nicky Byrne and his partner Karen Hauer.

It was Richard who failed to impress the judges with his salsa and had to leave the competition.