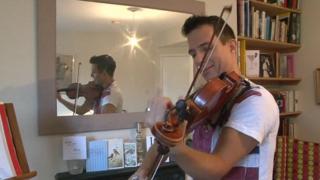 British violinist Ben Lee has been named the planet's "speediest superhuman" by a panel of TV scientists.

He played Flight of the Bumblebee in 56 seconds on Discovery's Superhuman Showdown programme on Wednesday night.

Ben from Eastbourne, Sussex, beat off competition from a head-spinning breakdancer, a base jumper, a speed eater and a speed shooter.

He's the world record holder for the fastest violin player.

Ben said: "I've been challenging myself to play as fast as I can since I was five years old.

"It's taken tens of thousands of hours of practice to reach this speed but it definitely helped that my parents were musical and encouraged me to play."

He now plays in an electric violin duo called FUSE. 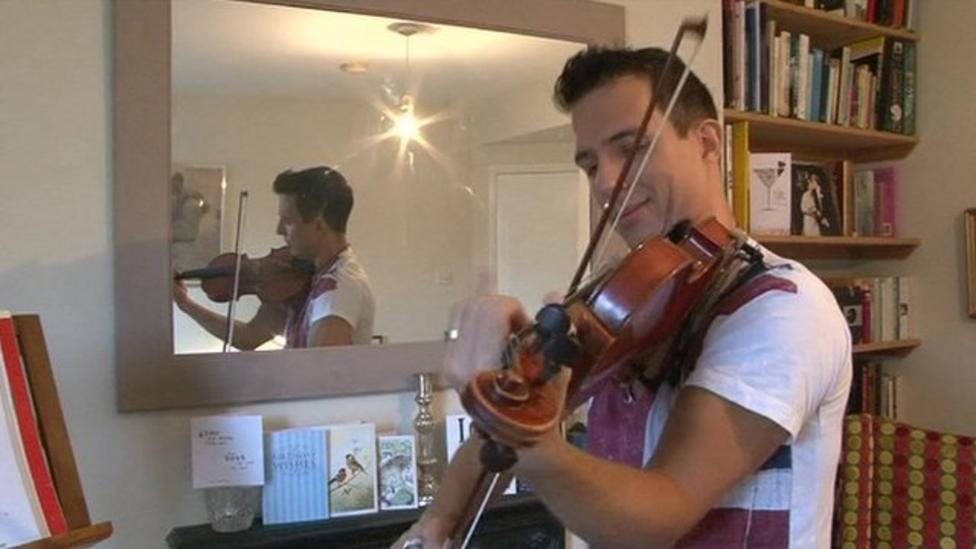