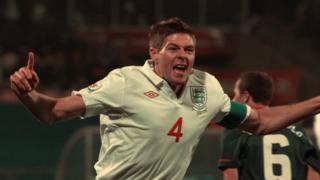 A look back at some of the high points in Steven Gerrard's England career, with the Liverpool midfielder due to earn his 100th cap in Wednesday's friendly against Sweden in Stockholm.

Gerrard made his England debut against Ukraine in 2000, before making his first tournament appeance at Euro 2000, coming on as a substitute against Germany.

Gerrard captained his country at the 2010 World Cup in South Africa and at Euro 2012 in Poland and Ukraine, and has so far scored 19 goals in total in an England shirt. 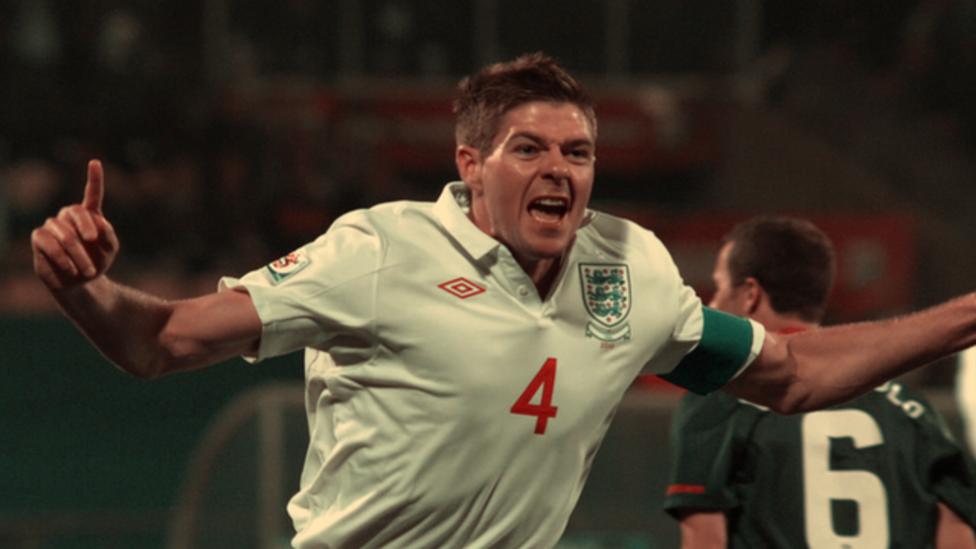