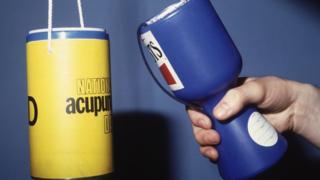 A report about a fall in charity giving

Donations to charities have fallen by 20% in 2011/12, according to official figures.

The number of people giving money got smaller, as did the amounts they gave.

Research from the Office of National Statistics shows that people give an average of £10 to good causes every month, compared with £11 a year ago.

Charities say it's really worrying, with some having to cut back on the services they provide because they have less money to spend.

There was also a £1.7 billion fall in the total amount of money given to charities in the UK in the past year. 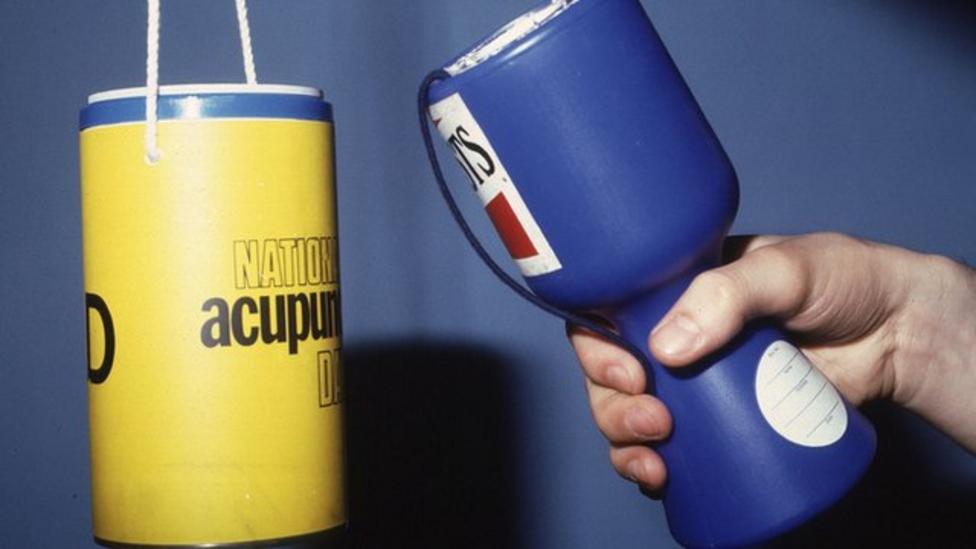 A report about a fall in charity giving