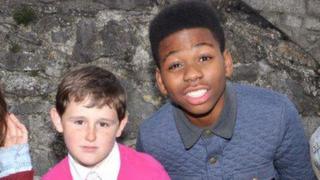 It's not the usual way of making a successful music video.

But a mobile phone film of two boys from Ireland performing Rihanna's We Found Love has become a huge hit online.

Harrison and Robert from County Kildare recorded their version of the singer's number one single while they were out playing.

The video was uploaded to the web and has since been watched by more than 1.2 million people.

The lads' performance has even come to the attention of American Idol host Ryan Seacrest and American talk show host Ellen DeGeneres.

Thousands of comments have even been left on the video including "absolutely﻿ amazing...." and "Absolutely fab! Very talented young guys, well done. :o)".

It has been a busy time for Robert and Harrison since the video was uploaded, appearing on TV shows in Ireland to perform and meeting celebrities like Robbie Williams. 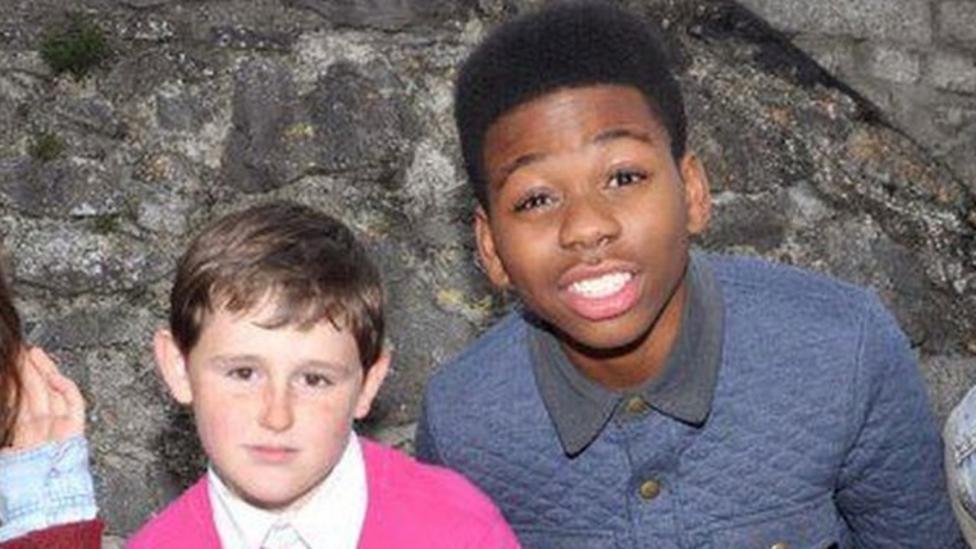