What did BBC Newsnight do wrong? 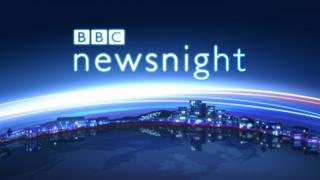 BBC chief George Entwistle has left his job because of big mistakes made in a report on the Newsnight programme.

Newsnight is one of the BBC's oldest and most respected news shows, and many people have been shocked that it could get its facts so badly wrong.

When making a programme like Newsnight, journalists are meant to follow certain rules to guarantee that what they're reporting is correct.

So what went wrong at Newsnight? And what should they have done instead?

On Friday, November 2, Newsnight showed a report which made very serious claims that suggested a senior politician from the 1980s had committed a crime.

Before broadcasting or publishing claims like this, it's really important that journalists make sure their facts are correct.

This can be done through double- and triple-checking details, and getting evidence from more than one person.

Broadcasting claims that then turn out to be untrue is very serious as it can cause a lot of harm to the people who have been wrongly accused.

Journalists can end up in court, facing fines or even prison sentences. 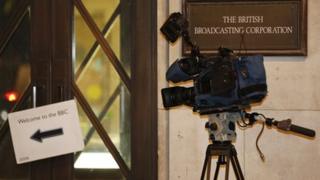 What did Newsnight get wrong?

Newsnight interviewed a man who had been the victim of a serious crime.

The man claimed that the person responsible for what happened to him was a former senior politician.

Newsnight broadcast the claims but didn't check whether the man was absolutely sure that the politician he was accusing had committed the crime.

The man later said he had made a mistake and accused the wrong person, after being shown a photo of the politician. 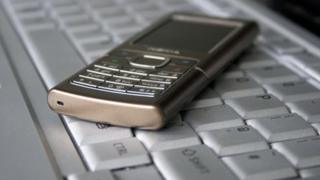 As well as not checking the facts, Newsnight didn't speak to the politician about the accusations that were being made against him.

It's one of the rules of journalism that reporters must get in touch with people when claims are made against them.

It's so the people involved have the chance to defend themselves or explain their actions. This is called a right of reply.

All this matters, because many people trust the BBC to give them news reports that are accurate and fair.

Newsnight's report has been described as "shoddy journalism" by the Chairman of the BBC Trust, Lord Patten. 'Shoddy' means not up to standard.

Investigations are now taking place to try and find out what went wrong.