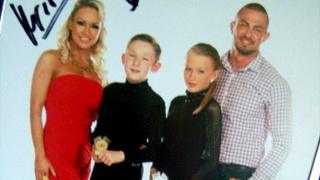 Strictly fans Robin and Aimee have been fortunate enough to perform for some of the professional dancers on the hit BBC1 show.

What they didn't expect was that they'd share the same dance trophy as Olympic cyclist Mark Cavendish.

Ballroom dancing is big on the Isle of Man and the duo have been practicing their jive since they were five. 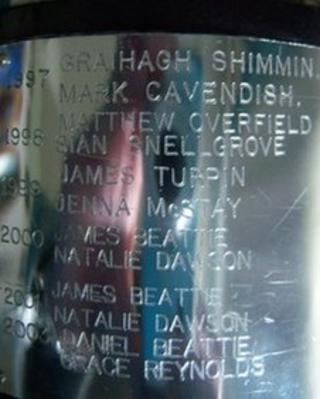 The couple waltzed their way to first place in the Isle of Man Dance Teacher's Association competition.

It was only when Robin was inspecting their winning trophy more closely he realised that amongst the winners was 1997 champ and Olympic cyclist Cav.

With success like that there's only one thing to say: Keeeeeeeep Dancing!