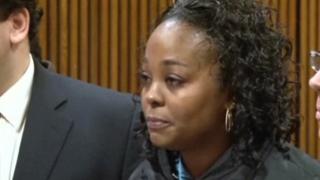 A judge in Ohio has come up with an unusual punishment for a dangerous driver.

Shena Hardin will have to hold up a sign saying "only an idiot would drive on the sidewalk to avoid a school bus" after she did just that.

Witnesses say she used to routinely drive on the pavement to avoid waiting for the school bus as it stopped to pick up and drop off children in Cleveland.

The incident was filmed by someone on the bus using a mobile phone. 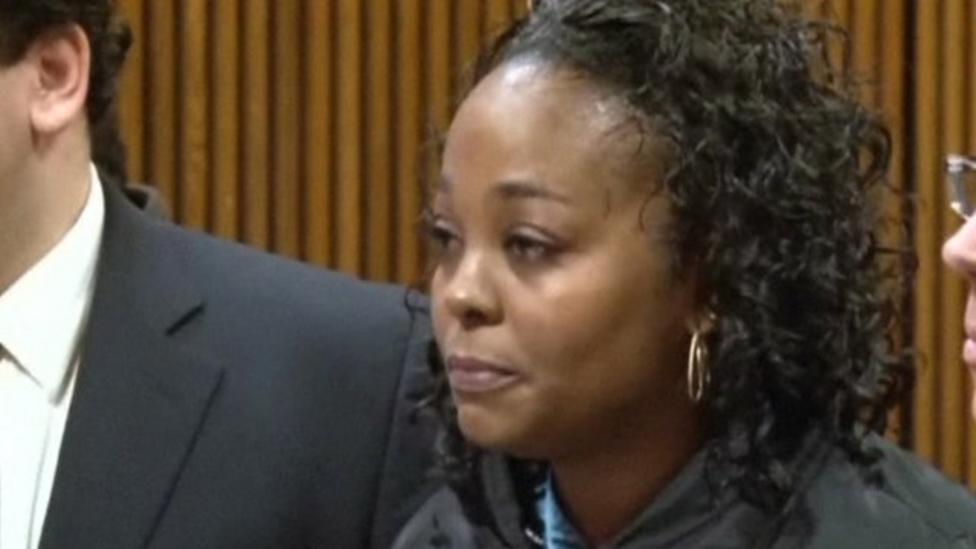