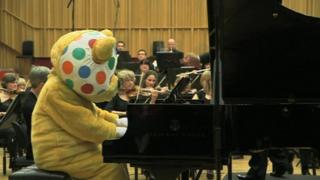 Pudsey bear showed off his piano playing skills at a special concert for Children in Need.

He was one of a host of celebrities taking part, including Blue Peter's Barney Harwood and BBC weather presenter Carol Kirkwood.

The aim was to raise money for Children in Need and celebrate the end of BBC Radio 3's Piano Season.

Most of the celebrities had never played the piano before.

But Pudsey bear showed off a hidden talent as he took on a piece of music by world famous composer Tchaikovsky, accompanied by the BBC National Orchestra of Wales. 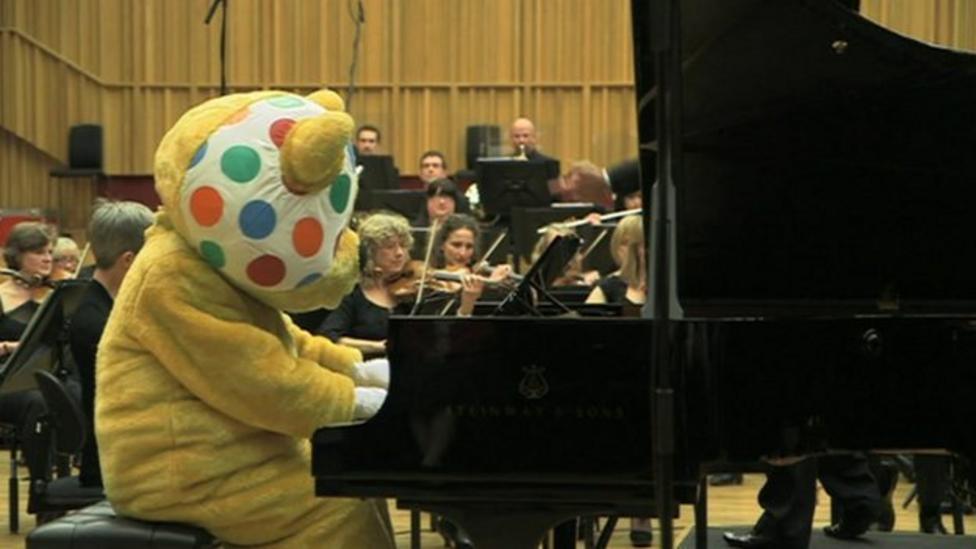