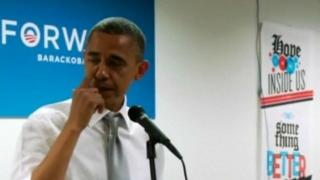 President Barack Obama got all emotional when thanking the people who'd helped him run his campaign for president.

The teary talk at his campaign headquarters in Chicago was caught on video and posted online.

In his speech, which lasted over five minutes, the president said he was really proud of everyone's efforts. 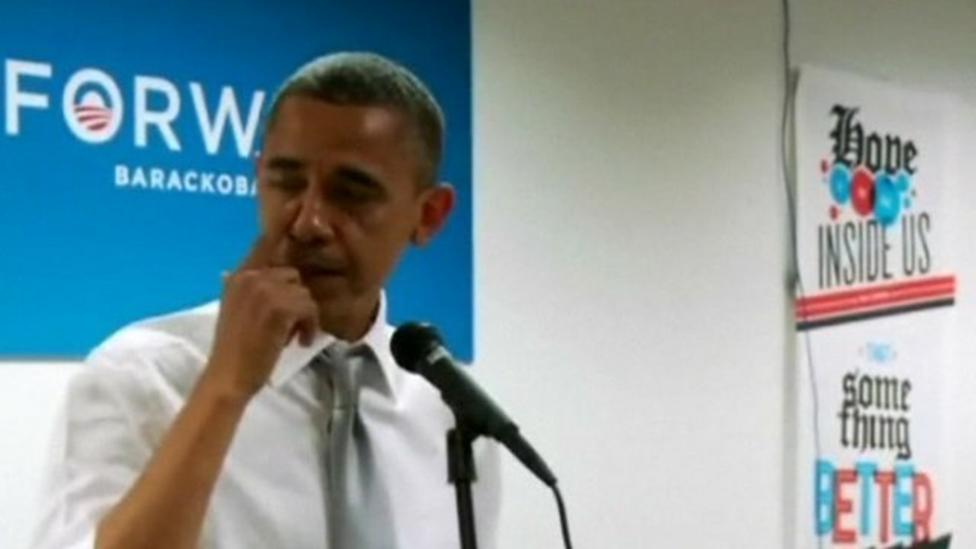