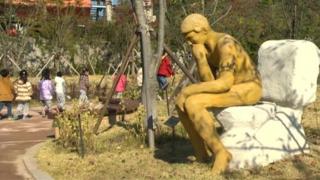 The South Korean city of Suwon has opened what it says is the world's first toilet theme park.

There's even a toilet art gallery.

The Restroom Cultural Park was built in memory of a former Suwon mayor, Sim Jae-Duck, a man known locally as Mr Toilet.

He was reportedly born in his grandma's loo and worked hard throughout his life to promote better toilets in South Korea.

He loved loos so much he built a toilet-shaped house to live in - which is now a museum in the new theme park. 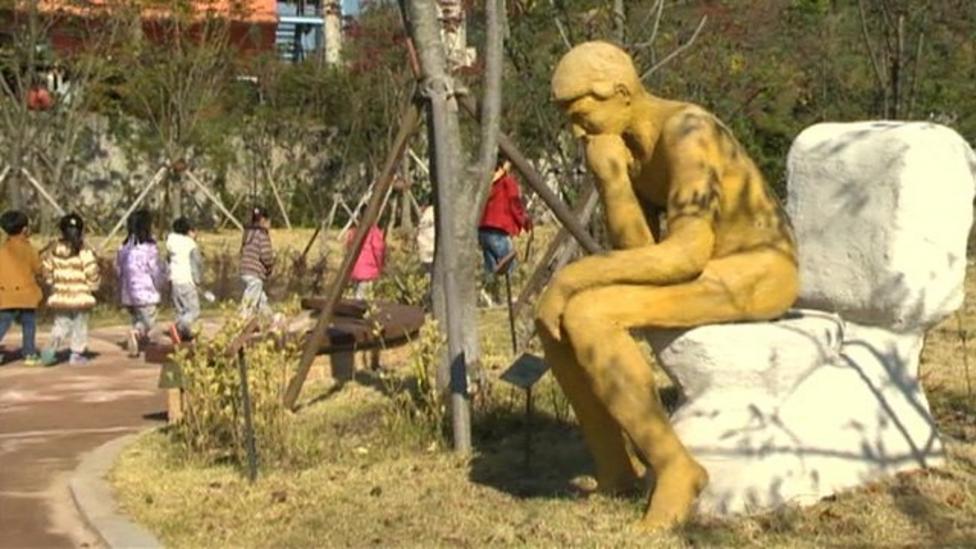