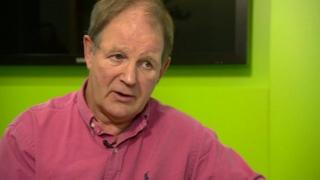 Morpurgo on A Medal for Leroy

A Medal for Leroy is based on the true story of Walter Tull, who fought in World War I.

He was a great officer who was recommended for a bravery medal, but never got it.

Morpurgo told Newsround: "People who fight for their country whatever their colour and have been recommended for a medal should get that medal."

This Sunday is Remembrance Day, when people across the country will stop what they're doing and observe a two-minute silence to remember those who have lost their lives serving their country.

Morpurgo told us why it's important: "Every single time a soldier dies in Iraq or Afghanistan, the ache of it, the sadness of it goes on - that's why we have to remember." 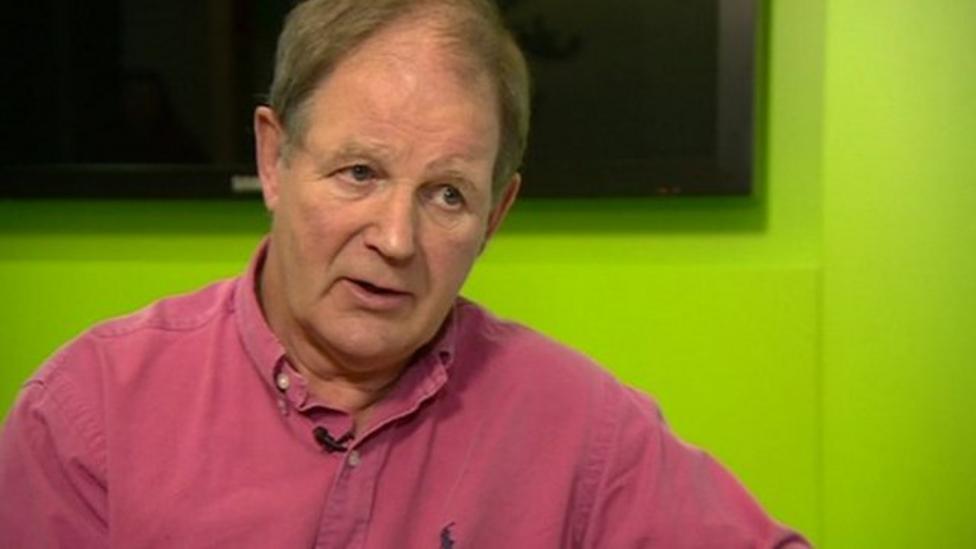 Morpurgo on A Medal for Leroy