Scotland's redheads will be counted in new DNA project 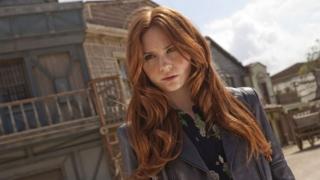 Karen Gillan, who plays 'Amy Pond' in Dr Who is one of Scotland's most famous red heads

A new project to find out why Scotland has the most red-headed people in the world is being launched.

13% of people in Scotland have red hair, compared to only 1 or 2% in the rest of the world's population.

Researchers from the ScotlandsDNA project will count how many redheads there are in the country.

The information will then be used to make a "ginger" map of the British Isles.

But the number of those who carry the red hair gene could be much higher - with as many as 1.6 million!

That's because person who doesn't have red hair can still carry the gene. 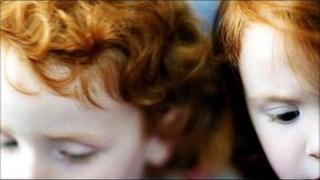 They hope it might explain why Scotland is the most red-headed nation on earth.

Managing director of ScotlandsDNA Alastair Moffat reckons it might be down to the weather: "We all need vitamin D from sunshine, but Scotland is cloudy (so) we need light skin to get as much vitamin D from the Sun as possible."