US President Barack Obama has been re-elected, after beating challenger Mitt Romney in the election.

He said in his victory speech: "With your stories and your struggles I return to the White House more determined and more inspired than ever about the work there is to do and the future that lies ahead."

But what are the main challenges that lie ahead for the president over the next four years? 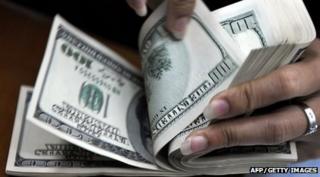 President Obama has to agree a deal with other politicians in Congress on what to do about the debt America is carrying - more than 16 TRILLION US dollars.

The choice is between cutting how much the government spends (which the Republican party wants) or increasing taxes, mainly for rich people (what Obama and the Democrats want to do).

A decision has to be made by the end of 2012, otherwise spending cuts AND tax rises will happen automatically. Experts say that could mean lots more people lose their jobs. 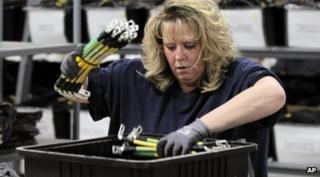 There are many people in America who don't have a job - about 8% - and many of them are young people.

President Obama has pledged to bring jobs back to the US by encouraging companies to create jobs in America instead of overseas.

3. The war in Afghanistan 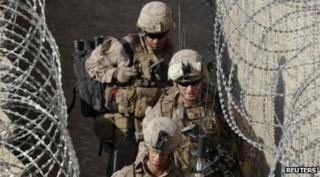 Obama will be in charge when US troops pull out of Afghanistan in 2014 and hand over power to the Afghan people.

Earlier this year the president promised to "finish the job" and end the war there.

But parts of the country are still unsafe, and US soldiers continue to be killed in "insider attacks", seemingly by the very Afghan troops they're training. 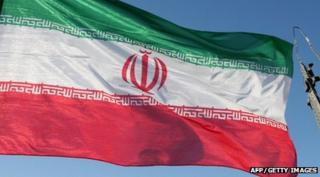 America and its key allies think that Iran is secretly developing nuclear weapons - something that Iran denies.

If by next summer, Obama still thinks that Iran is developing them, then he'll have to decide whether or not to attack Iran's nuclear sites. 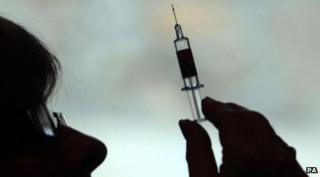 This is perhaps Obama's biggest ambition - he wants to make sure everyone in America can afford healthcare.

The US doesn't have a National Health Service like the UK - Americans have to buy health insurance to pay for treatment if they become sick or injured. But it can be expensive.

A law called the Affordable Care Act was passed in 2010, but 26 states challenged it in America's Supreme Court (the top court in the land). They claimed that it was illegal to make everyone have health insurance but the court narrowly decided that the Act would stand.

Republicans are against it because they think it's another tax rise that will add to the nation's debt. Mitt Romney said he'd have got rid of it.

Now Obama's been re-elected, the law will begin in 2014 and the president will be working hard to make sure it's a success.