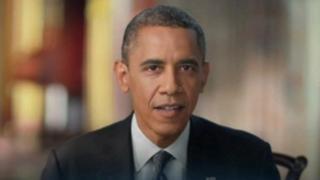 Obama slightly ahead in election

With just one day left until the US presidential election, Barack Obama looks to be slightly ahead in some of the important "swing states".

It's a super close race between President Obama, who's currently doing the job, and his challenger, Mitt Romney of the Republican Party.

That means their support is vital because they could 'swing' the result one way or the other. 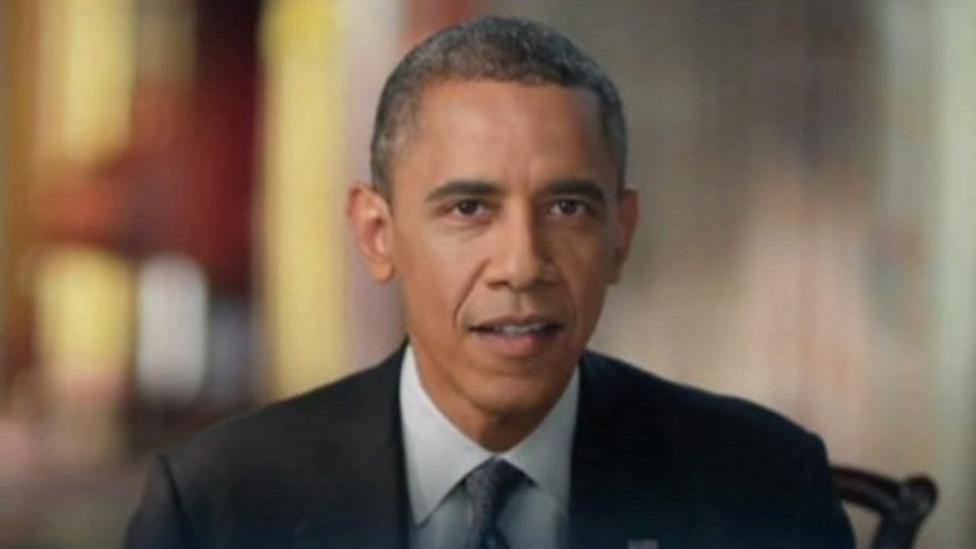 Obama slightly ahead in election