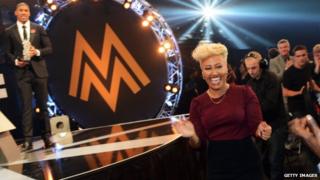 Emeli Sande's year just gets better and better - performing at the Olympics, biggest album of the year so far, and now she's won THREE Mobo Awards.

She said: "I really wanted to win best album. Getting that, it means the work you're making people are acknowledging as important." 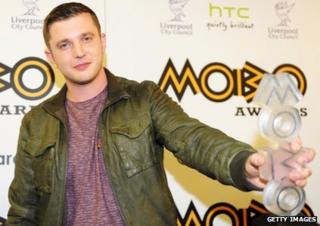 Best newcomer went to Rita Ora, who's scored three number one singles and a chart-topping album this year. 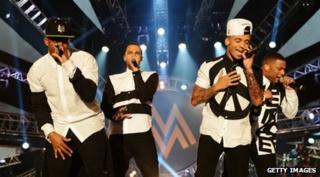 Boyband JLS got best video for Do You Feel What I Feel? and best single went to Earthquake by Labrinth featuring Tinie Tempah.