The UK's best-selling singles ever have been unveiled in a list to celebrate 60 years of the charts.

Rihanna, Michael Jackson and The Beatles are among 123 records that have sold more than a million copies since the first UK singles chart was published in 1952. 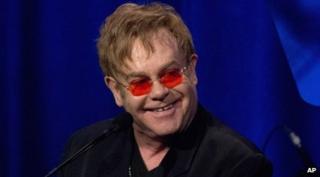 Elton John's 1997 tribute single to Princess Diana, who died in a car crash, tops the list with 4.9 million. 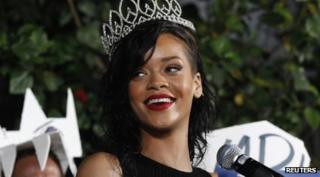 The decade that's produced the most million-sellers is the 1990s - 32!

But in less than three years, this decade has already seen 10 tracks reach the million mark.

X Factor champ Matt Cardle is bottom of the list at number 123 with his winner's single When We Collide.

Check out the top 10 below and see how many you recognise!