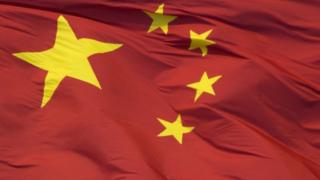 China's new leaders to be decided

The new leaders of China, including the president, are being chosen this week.

But the nation's one billion people won't be voting in an election, like the big one that's happening over in America.

Instead, the ruling Communist Party is hold a massive meeting called a congress to decide who should take charge.

The party's been in power since 1949 and this is the first change in leadership for 10 years.

Ore explores who's in charge of China, why the change matters and the big issues facing the country. 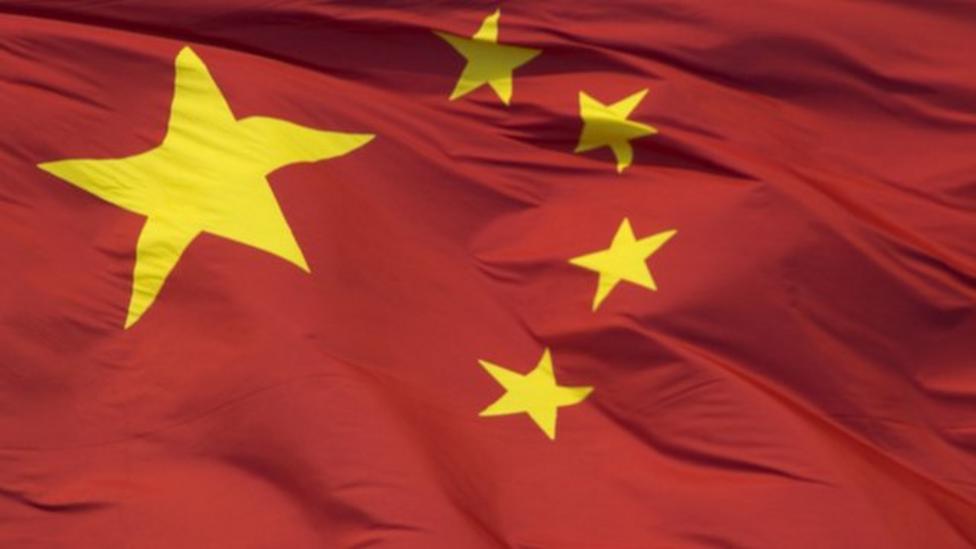 China's new leaders to be decided