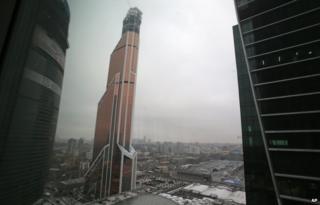 London's Shard skyscraper has lost its title as Europe's tallest building - to a tower in Moscow, Russia.

Developers of Mercury City said on Thursday their creation had topped a height of 338 metres - beating the Shard's 310 metres. 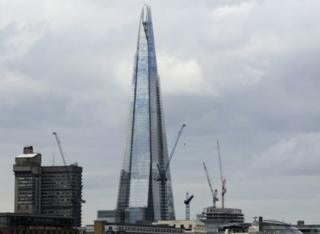 The Shard was officially opened in July

The copper-coloured high-rise will be a mix of offices and homes when it's completed early next year.

But it looks set to be overtaken by the Federation Tower, also in Moscow.

That should hit 506 metres when it's finished sometime next year. 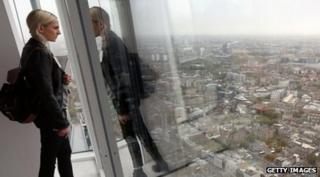 Getty Images
The view from the Shard's 69th floor

Details of a 360-degree viewing platform on level 69 of the Shard were revealed last week. It's due to open in February.