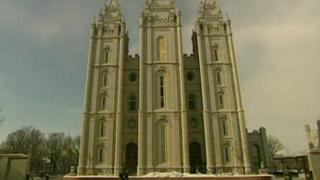 Who are the Mormons?

On Tuesday 6th November, Americans will decide whether they want Barack Obama or Mitt Romney to be President.

It's one of the closest races for the White House that there's ever been, and it's not just politics that has an influence on how people vote.

For a lot of Americans, what Obama and Romney believe in, is just as important.

Republican candidate Mitt Romney is a Mormon, a religion that is a mystery to many people.

To find out more, Leah's been to Lancashire to visit the biggest Mormon temple in Europe. 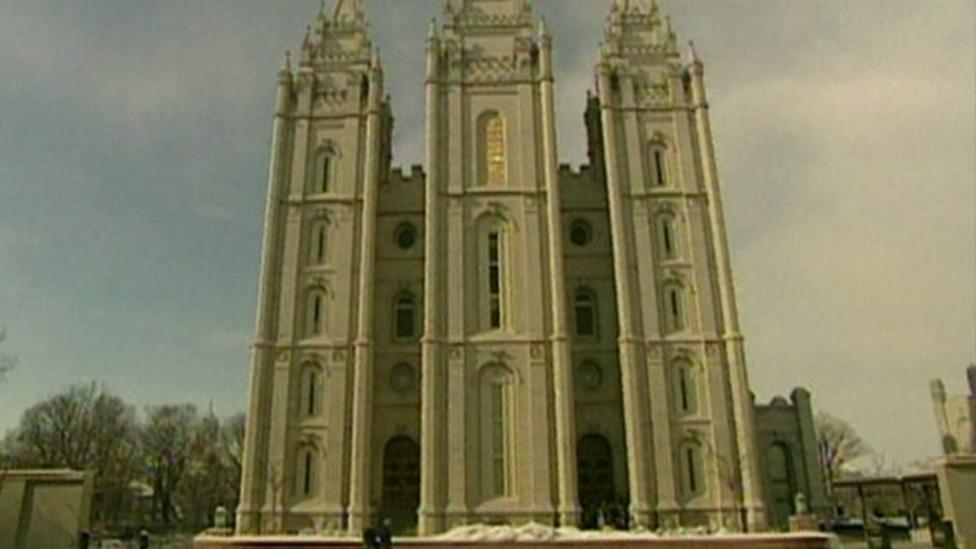 Who are the Mormons?