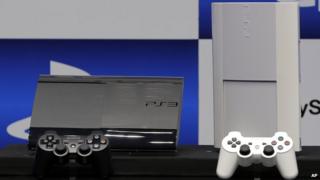 Key security information about the PlayStation 3 has been leaked online after being stolen by hackers.

The leaked code means that it will be easier for people to play pirated games on the console.

It's not the first time a code like this has been leaked but gaming experts say this could be the worst hack PlayStation's ever seen.

The hackers say they released the info after they found out another group planned to sell the code for cash.