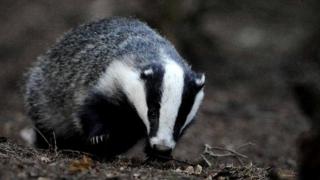 A plan to stop the spread of tuberculosis in cattle by culling badgers in England has been delayed until next summer after protests against the scheme.

In July a judge ruled that badgers in West Gloucestershire and West Somerset could be killed to stop them spreading disease to other animals.

But animal charities said that shooting the animals won't stop cows getting infected and lots of people protested about the cull.

Now the Environment Secretary, Owen Paterson says the cull is being postponed because it was necessary to "get it right" and the "optimal time" for this year had passed.

Last year 26,000 cattle in England had to be slaughtered after contracting bovine tuberculosis.

The Welsh government has opted for a system of vaccination while Scotland is officially tuberculosis-free. 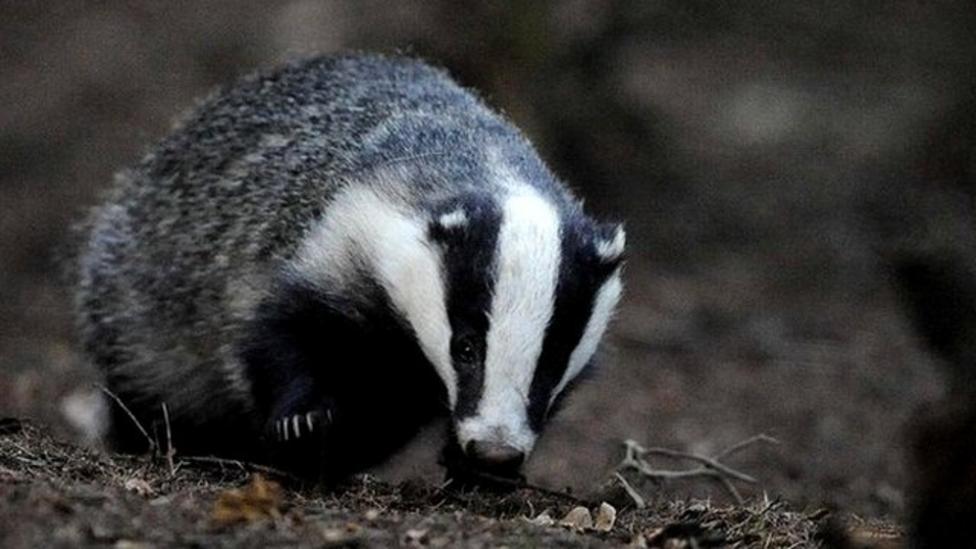