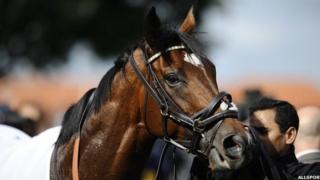 Frankel the wonder horse to quit

He's been described as the Usain Bolt of the horse racing world.

Wonder horse Frankel is set to compete for the final time in the Champion Stakes at Ascot on Saturday.

He's thought to be one of the best race horses of all time and will be going for his 14th win in a row.

His speed has earned him the nickname 'Usain Colt' and experts reckon his skills mean he's worth about £100 million.

Size has a lot to do with it. Frankel has a longer stride than most other horses.

This means he can go quicker than his rivals, reaching a top speed of 43 miles an hour.

All that speed means he needs lots of energy to keep him going.

His trainer says he eats up to 35,000 calories per day, over ten times the average daily amount for a man, by snuffling tonnes of oats, hay and the occasional carrot. 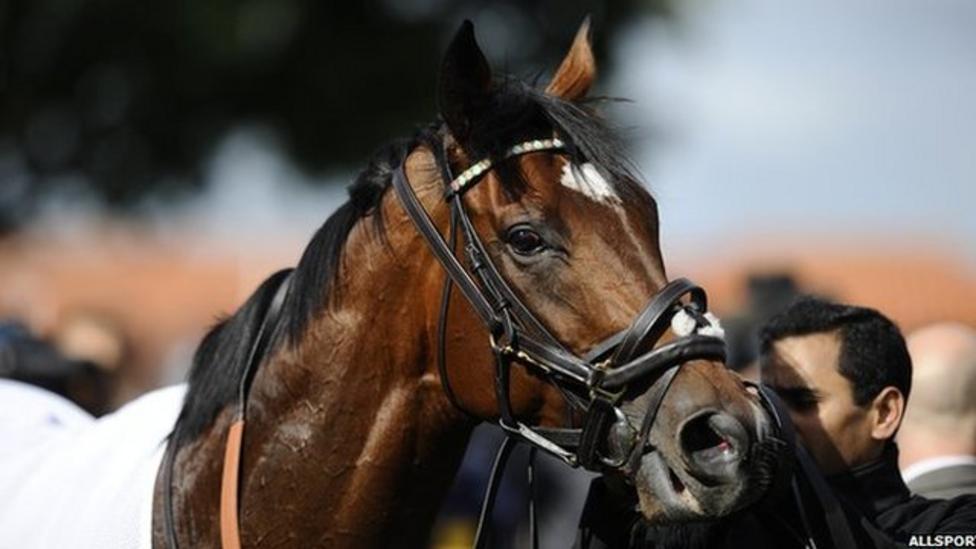 Frankel the wonder horse to quit